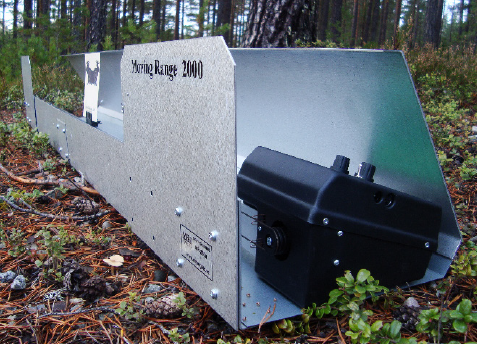 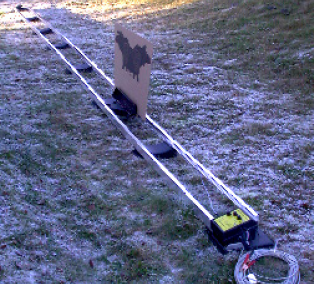 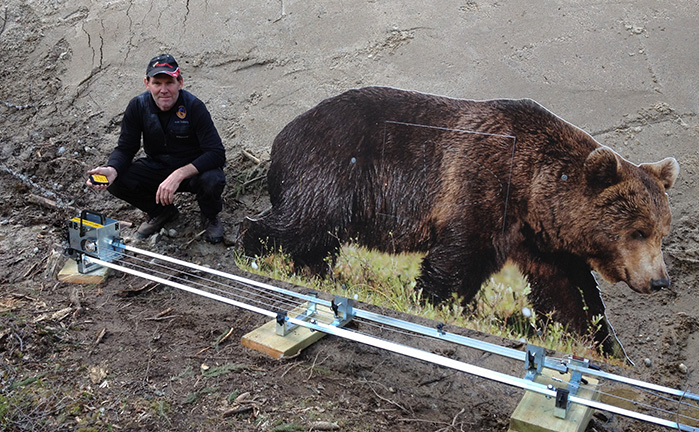 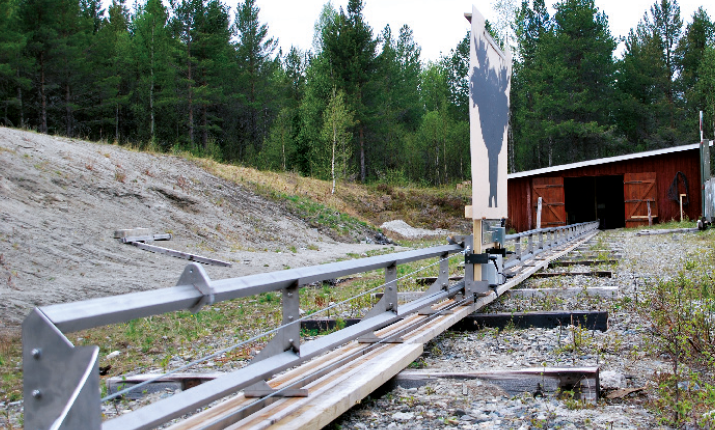 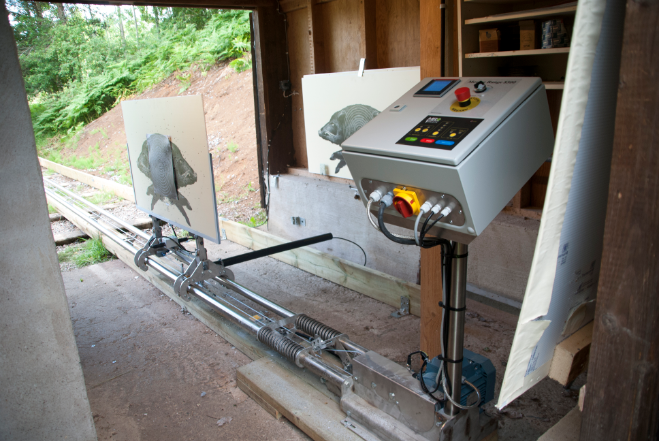 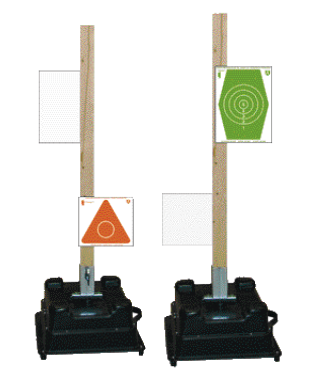 MR 180R is a further development on our popular turning target MR180. The benefits of MR 180R are many, but [Läs mer] 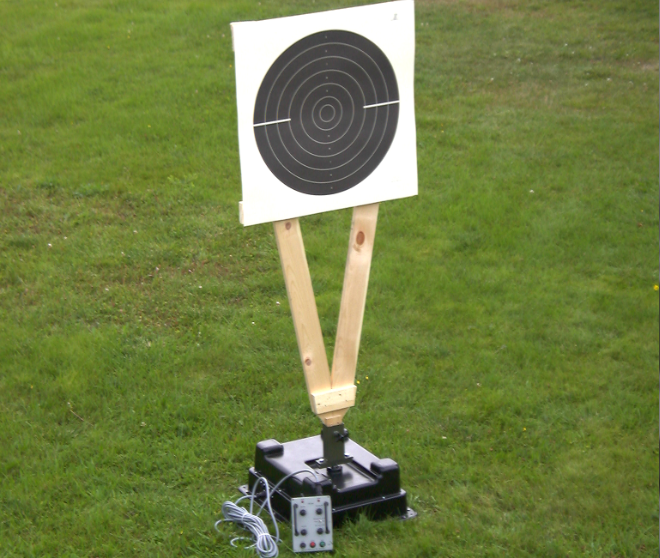 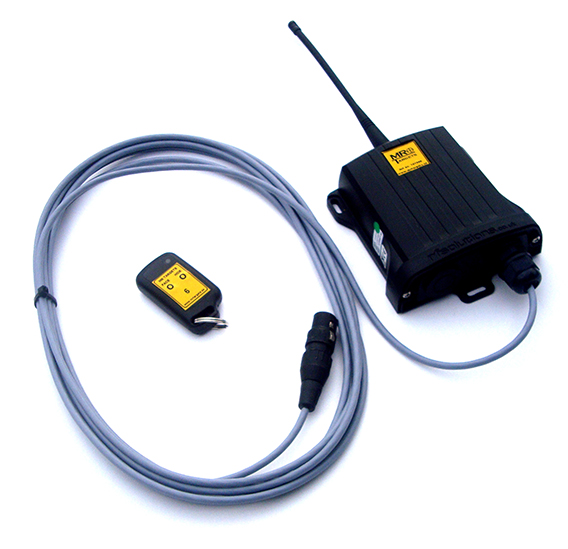 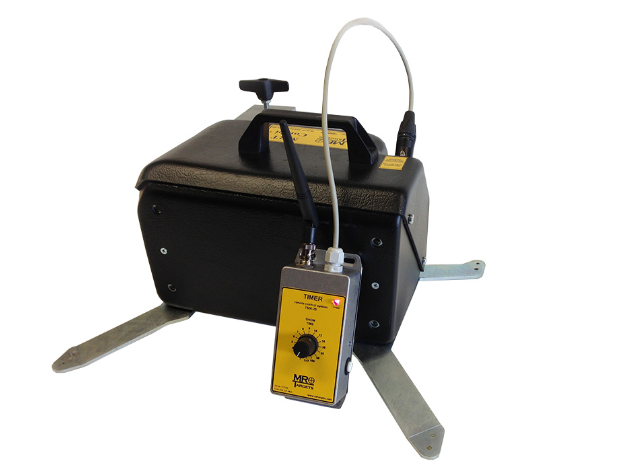 Pop-up and / or turning targets Combi tailors you to your own needs. The basic module consists of a powerful [Läs mer]